In 2020, Yehudiel represented The Humble Toast on the Food Network’s Chopped. The owner and executive chef not only wowed the judges with his creative dishes, but he also helped explain kosher laws along the way. Many watching the show were unfamiliar with kosher food, and they could also have some misconceptions about it.

Yehudiel hopes that with his appearance, more will be interested in giving kosher food a try. Those who live a kosher lifestyle will be able to have another place they can count on for a good meal. Anyone who has previous thoughts on kosher food will be able to see if this changes their mind.

The American-Israeli chef is still not 100% sure how Chopped heard about him and his work. The producers approached him to be on the show, and he broke down barriers just by appearing. He was the first contestant in the show’s history to cook 100% kosher. The show worked with Yehudiel to make sure he had all the necessary changes to stay kosher, while also keeping things fair with the other contestants.

Shalom Yehudiel did not come home with the title, but he still feels very positive about the show. It’s led to more notoriety in the region, which has increased business. It’s also helped make people consider other kosher restaurants near where they live for the first time. Visitors don’t necessarily have to live a kosher lifestyle to still enjoy a different type of food from another part of the world. His dishes draw inspiration from his Israeli roots, allowing people to enjoy a unique taste.

The show first aired in September 2020. Not only did this help business long-term, but it gave a boost to The Humble Toast and its catering service The Humble Truck during a very trying time. The COVID-19 pandemic caused a lot of stress throughout the restaurant industry, and Yehudiel was just one of many hoping to figure it out on the fly. He turned his opportunity on television into a positive that still provides value to this day.

For more information on The Humble Toast, visit thehumbletoast.com. They offer dine-in and pick-up services on Queen Anne Road in Teaneck, New Jersey.

About The Humble Toast

The Humble Toast, a restaurant based in Teaneck, New Jersey, is a kosher option for diners in the region. From traditional Jewish deli options to more modern offerings, owner and head chef Shalom Yehudiel provides a variety of tastes that visitors and regulars enjoy. They also offer The Humble Truck as a catering option, capable of reaching different parts of the region on short notice. 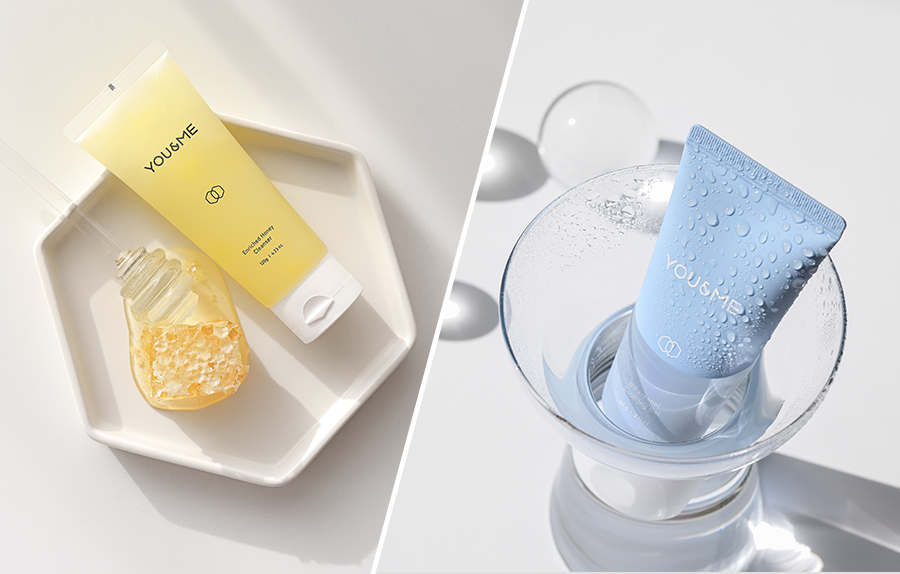 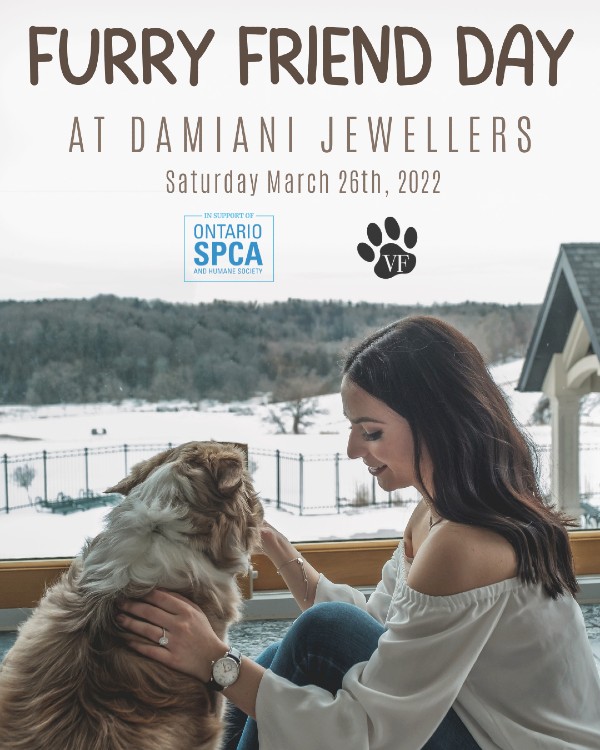 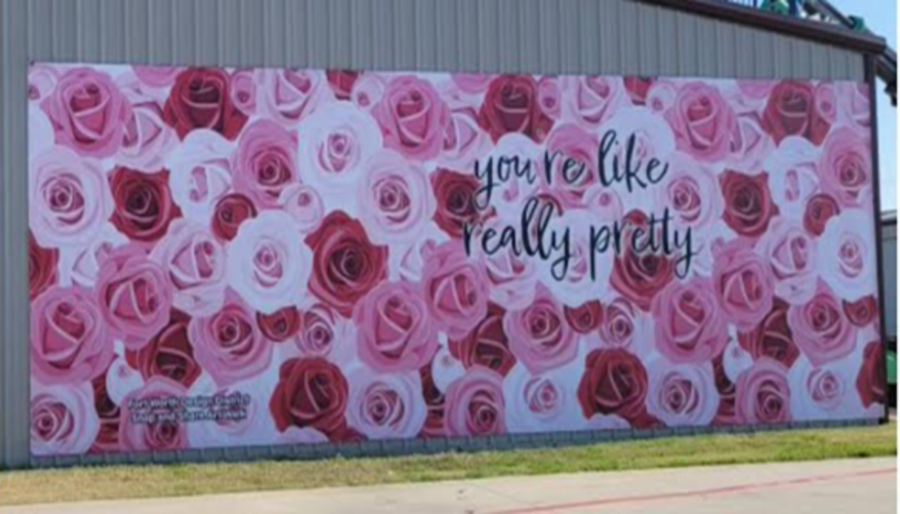