Jane Summers is a member of American Society of Composers, Authors, and Publishers (ASCAP). The musical albums, Summer Season and Autumn Sacred are seasonal melodies based on the seasons, Summer and Autumn.

These songs are based on Jane Summers Poetry Classics, Seasonal Woods and Autumn Woods. The songs and the poetry contain words and notes that explain a Celebration of Autumn Festival, beauty of a hill, summer and autumn grace of flowers, autumn dew, morning sunrise and sunset to capture both the festive spirit and the beauty of nature.

Jane Summers released two new books, A View To A Door, a collection of Abstract Disquisitions and Diaries of Jane Summers, A Collection of Letters. She created a new language Durvue and also new words in English, used in her poetry.

Jane Summers also composed and sang two new songs, one in German, Freunde fur Tage and another in the new Language, Durvue (The song Aumovue Sacavue means An Autumn Sacred in English).

Jane Summers received the Marquis Whos Who Lifetime Achievement award and Marquis Whos Who World Awards for her innumerable contributions in different fields for academic excellence, career longevity and demonstrated unwavering excellence in the chosen fields.

Houston, We Have Nelly! 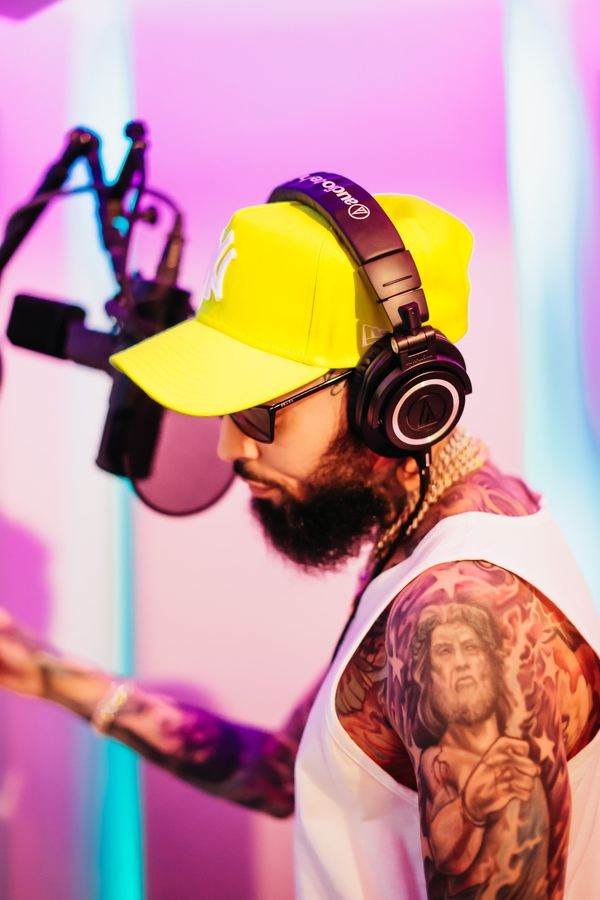 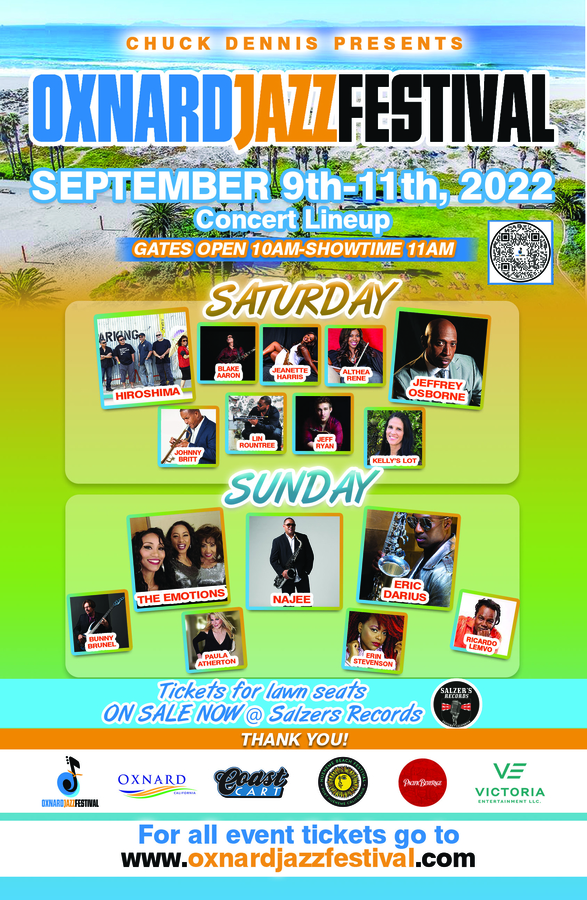