ATLANTA, GA, March 09, 2022 /24-7PressRelease/ — Lance J. LoRusso, Principal of the LoRusso Law Firm, author of When Cops Kill, and the Fraternal Order of Police’s (FOP) Attorney of the Year for 2021 will be the keynote speaker at the Georgia Tactical Association Annual Training Conference on March 15, 2022, at the Columbus Georgia Convention and Trade Center at 801 Front Ave, Columbus, GA 31901. LoRusso will be drawing upon his experience as a former law enforcement officer and the nation’s leading attorney specializing in law enforcement for his speech. The conference attracts Tactical Officers from throughout Georgia and surrounding states annually.

“I am very honored to be speaking at the Georgia Tactical Officers Association Annual Training Conference,” said Lance J. LoRusso. “The men and women of Public Safety exemplify the very best in public service, and it is privilege to work with them and know them. Tactical officers are literally the tip of the sword keeping the public and their fellow officers safe in extremely dangerous situations.”

The Georgia Tactical Officers Association exists to provide assistance to officers and agencies within the state of Georgia and surrounding states in the area of tactical operations, research, development, and training. It is committed to the tactically minded officer – those who risk their lives to protect human life and apprehend criminal offenders. It holds it Training Conference annually.

Lance LoRusso is the Principal of the LoRusso Law Firm located in Atlanta, Georgia. As a civil litigator with a law enforcement background, he focuses his practice on critical incident & media response, catastrophic personal injury and wrongful death cases. A former officer, LoRusso is a strong advocate for Georgia law enforcement. He serves as General Counsel to the Georgia Fraternal Order of Police as well as Lodge Attorney for Cobb County’s Lodge 13 of the Fraternal Order of Police. He was named that Attorney of the Year by the National Fraternal Order of Police in 2021. Additionally, he responds to critical incidents on behalf of law enforcement officers, having represented officers in over 125 on-duty shootings. LoRusso is a highly sought-after media expert on law enforcement issues and has appeared on CNN, HLN, FOX News Channel, FOX Business Network, The Wall Street Journal, Associated Press, Christian Science Monitor, USA Today, and numerous other outlets throughout the world. LoRusso also speaks and trains on law enforcement issues. He was named by James Magazine as one of 2021’s most influential politically connected attorneys.

In addition to his non-fiction books, he is the author of three fiction books, Parallax: Crime Tales, Peacemaking, and Hunting of Men. 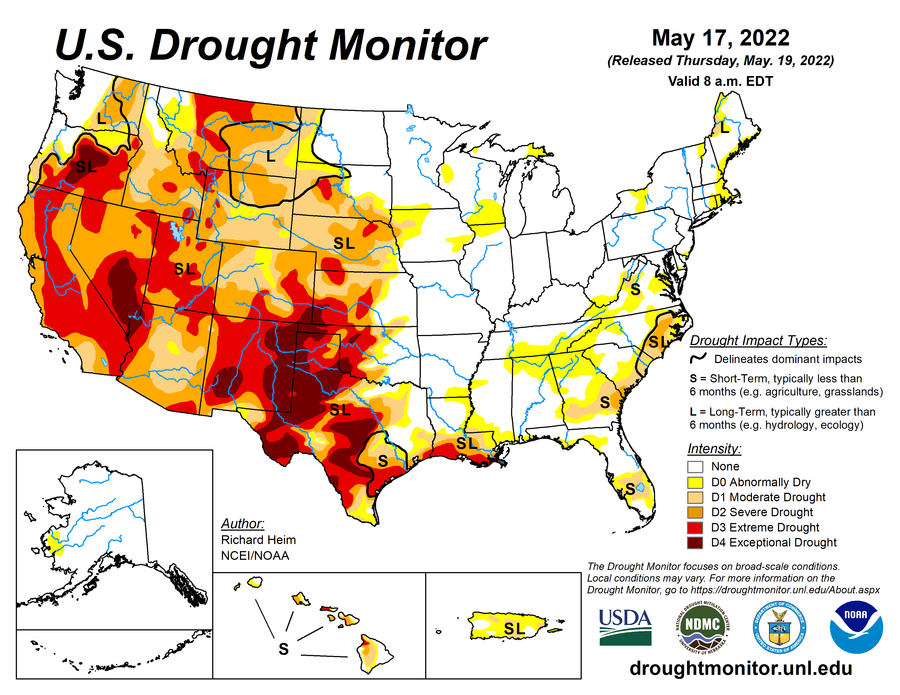 How to Start REDUCING AMERICA DROUGHT which can cost yearly $9 Billion according to Drought.gov 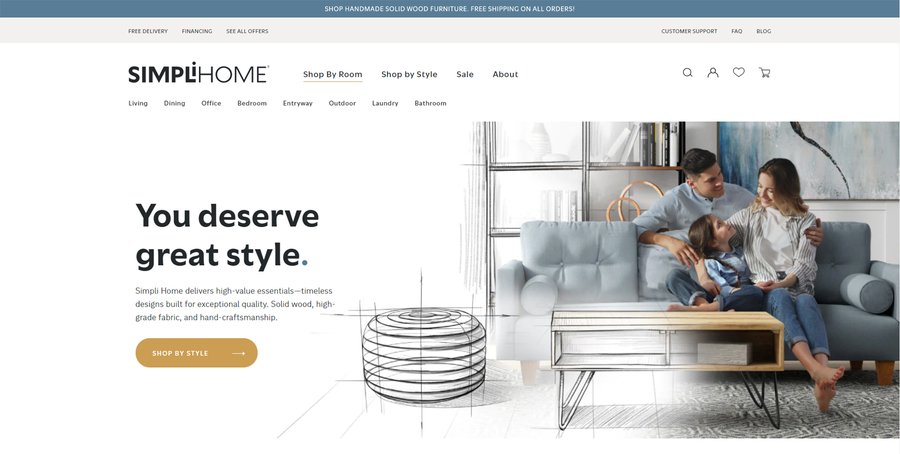