Noah Gragson and Kaulig Racing drive for a CURE 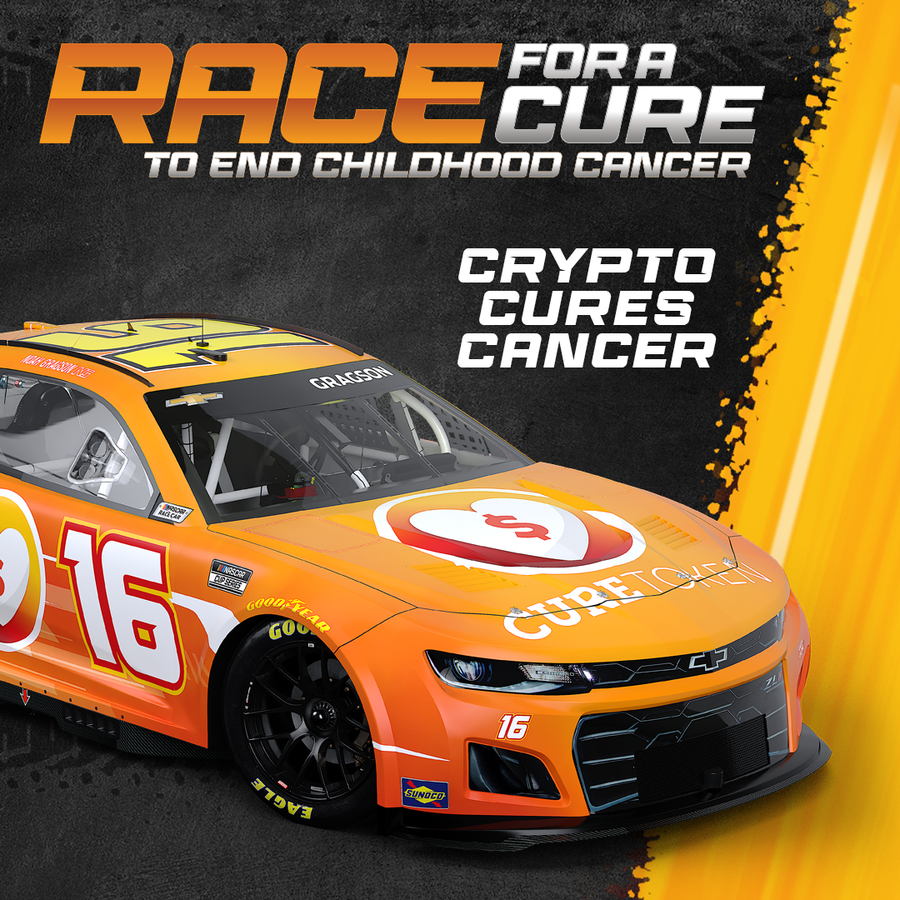 Throughout the 2022 NASCAR Cup Series (NCS) season, CURE will appear on NASCAR digital properties with its RaceForACure campaign, featuring Kaulig Racing’s No. 16 Camaro at the Hollywood Casino 500 in September.

CHICAGO, IL, February 18, 2022 /24-7PressRelease/ — Jacob Beckley, founder of CURE, SVP of Technology, Product & Innovation at Fusion92 and noted philanthropist has exponentially increased the CURE Token profile and awareness of childhood cancer research by teaming with NASCAR and the biggest names in racing.

Already making a name for itself in the DeFi space, CURE Token has developed its reputation as the project that puts its money where its heart is. Now, CURE hopes to leverage its exposure through NASCAR, Kaulig Racing and driver Noah Gragson into greater awareness of the only legitimate token of its kind…CURE.

“It’s amazing to garner the support of professional racing in raising awareness of CURE and its goals. CURE draws attention to a drastically underfunded research sector, childhood cancer, and supports suffering children and their families as they face insurmountable odds,” Beckley explains. He adds. “Patients and their families are the direct beneficiaries of our alliance with NASCAR and Kaulig Racing.”

CURE Token will be featured opposite Coca-Cola throughout the 2022 NCS season and will sponsor a series of events sure to put CURE squarely in the winner’s circle. Noah Gragson commented, “I’m thrilled to support CURE. I was stunned by the lack of support for childhood cancer research and the plight of families whose kids have cancer. For the first time I realize there’s a tremendous need and it makes me think I’m driving for a greater purpose.”

As a special nod to Noah and his car, CURE will give away up to two Camaros through CURE NFT Competition that went live on Wednesday, February 16th. To be a part of the excitement visit the official website at http://www.race4acure.com.

CURE has opened a new horizon in funding research and patient support. According to Jacob Beckley there is even more innovation on the way… “We’re just revving the engines… hang on!”

About CURE Token
CURE is dedicated to using the power of decentralized finance to help rid the planet of dreadful diseases like cancer. CURE aims to go beyond becoming the world’s most successful charity token. 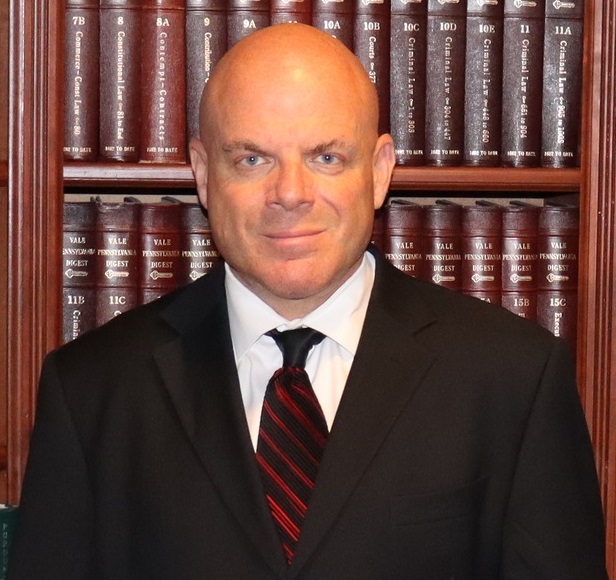 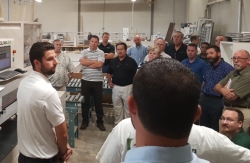