Not only were we impressed by OneSkin’s transformative research and technology, but by the four Ph.D. scientists leading the company. This all-female team possess an amazing collective educational knowledge and skillset.

SAN FRANCISCO, CA, December 29, 2020 /24-7PressRelease/ — The healthcare field has changed tremendously in our lifetime, and today places much more focus on proactively preserving personal health rather than reactively fighting specific diseases after they have already started to ravage the body’s systems. Not only is this proving beneficial from a medical perspective, but also makes sense financially, as it is far cheaper to implement health preservation initiatives than it is to fight disease once it becomes entrenched in the body.

This paradigm shift emerged in part due to advances in research into longevity. Medical professionals and aging researchers quickly tuned into the fact that there’s no point in advancing one’s life span without a corresponding advancement in one’s “healthy living” span.

After all, how many people would really want to add 20 or 30 years to the senior living portion of their lives if those extra years are burdened with aches, pains, arthritis, frailty, incontinence, dementia, impaired hearing, limited vision, and a host of other medical ailments associated with the elderly population?

The simple concept of being able to extend one’s life with more healthy years through proactive health initiatives is game changing. The idea has been around for decades, but only in the past decade or so have researchers been able to conclusively prove the concept in practice. A research paper published by Circulation in 2018 presented evidence that adherence to just five basic healthy habits can extend one’s healthy lifespan by more than a decade.

Simply put, eat a healthy diet (characterized as “Mediterranean”), get regular exercise, maintain a healthy body weight, don’t smoke, and only drink alcohol in moderation. This might sound like a no-brainer, but researchers have only recently been able to prove that it truly works. And not only does it work but is far more effective than initially thought.

Additionally, and equally important, scientists are discovering how and why such simple proactive measures enhance health and longevity. For example, studies suggest that endurance exercise plays a role in protecting telomeres, which are small caps located on the ends of chromosomes that get naturally shorter as we age. This protective action induced by exercise forestalls the natural shortening of telomeres, which in turn slows the aging of cells.

There are literally hundreds of other studies like this, both recently completed and ongoing, that are proving the positive role exercise plays in longevity and overall good health, as well as how it serves this purpose on the molecular level. Ditto for diet, body weight, abstinence from smoking, and moderation in drinking, though the latter two already come with extensive research pointing to their negative impacts on health.

Game Changing on the Personal Level

I personally find this recent and emerging research to be fascinating and highly beneficial. I can say that my life has completely changed for the better since I began studying subjects relating to longevity and health and started investing in related startup companies.

My personal interest and investing in this space has led to a cumulative building of positive outcomes. I follow the mantra of using proactive health and medical practices rather than just paying attention to my health when I get sick. Monitoring my health and seeing positive laboratory test results and other health measurements further reinforces my adherence to following the mantra.

Consequently, I believe that this has served to give me greater performance in sports, enhanced the successes I’ve had with my business dealings, and even improved the quality of my relationships with family and friends. I don’t seem to get ill anymore and the only pains I feel are due to exercise, which is good pain that makes me feel healthy.

To say that I’m excited about the field of longevity and healthy aging is an understatement. Recent research gives us the impetus to enhance health and longevity by making a few modest adjustments to our day-to-day living regimen. Meanwhile, scientists are rapidly unlocking the deeper secrets of health and longevity at the molecular level. Combined, proactive health initiatives and technological advances in our understanding of aging suggest that we are on the cusp of significantly expanding our healthy lifespans.

2Future Holding is proud to be part of this revolution in health care. We invested in OneSkin in 2017 in large part due to its promise of delivering both longevity and quality of health. We were also highly intrigued by its science, which currently involves using a specific proprietary peptide to help remove age-inducing cells from the skin.

In particular, OneSkin’s first product to market—OS-01 Topical Supplement—helps the body rejuvenate senescent cells from the skin. Senescent cells are large, older cells that have lost the ability to divide and promote healthy skin structure. In fact, senescent cells can damage healthy cells, cause inflammation, and hinder the regenerative potential of stem cells. Often referred to as “Zombie Cells,” senescent cells are typically removed or immobilized by healthy immune systems. As we age, though, the immune system has a harder time keeping them in check and they start to accumulate in larger numbers, with a consequent increase in damage to other cells.

Not only were we impressed by OneSkin’s transformative research and technology, but by the four Ph.D. scientists leading the company. This all-female team possess an amazing collective educational knowledge and skillset that covers the gamut of research pertaining to aging, skin regeneration, stem cell biology, genomics, and so much more.

In addition to identifying the right senescent cell rejuvenating peptide, the team carefully identified other active ingredients that would enhance the power of OS-01, with substances providing moisturization, antioxidants, collagen synthesis, epidermal regeneration, and other skin enhancing properties. Rigorously researched, the formulation has been proven to:

The product has proven a success at market, too. Released in October, OS-01 quickly sold out and the company will be out of stock until the new year.

The release of OneSkin’s first product is a milestone not only for the company, but also for the world. As previously noted, healthspan is just as important as lifespan. What’s the point of living for many years, but with sickness, pain, and a tired-looking appearance? OneSkin’s OS-01 anti-aging topical supplement addresses that last factor, but that’s just the beginning. The discovery of the formulation’s peptide that rejuvenates senescent cells from human skin may have broader applications in organs throughout the human body. And that’s where the company is going next.

We started by looking at ways to eliminate senescent cells in the skin that are responsible for killing healthy cells and contributing to the aging process. But we knew that whatever we do with the skin may have applications throughout the body. This explains why OneSkin is not classified as a “cosmetics company,” but as a “longevity company.”

Our investment in OneSkin represents another component of our legacy building initiative to invest in innovative companies that will prove profitable while making a positive impact on the world. While some people familiar with our efforts might be confused by what appear to be stark differences between our holdings, I believe that there are definitive synergies.

Take HyperCubes, for example. Its work is aligned with addressing the problem of food security for future generations to help alleviate the ongoing problem of world hunger. How will it help? By using hyperspectral technologies, the company’s satellites will be able to identify a range of soil and plant health metrics in real time to aid farmers in maintaining optimal food production. This will initially add efficiency in agricultural production levels and undoubtedly soon lead to other applications.

OneSkin is devoted to increasing human longevity in a healthy way—time and quality of life. Both companies aim to improve the health of the population at large and introduce efficiencies that reduce the costs for achieving this goal. We believe both companies are transformative and will make a significant positive difference in the world. 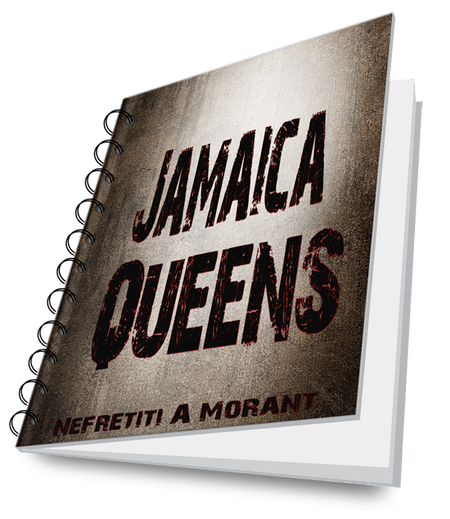 I love The A, but I’ll Always Be a Queens Girl at Heart 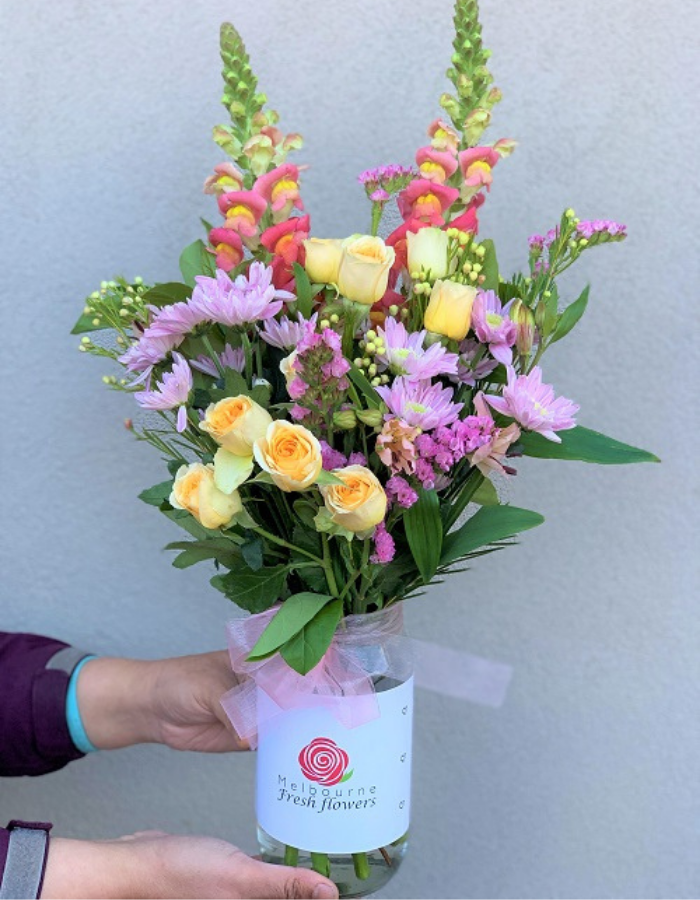