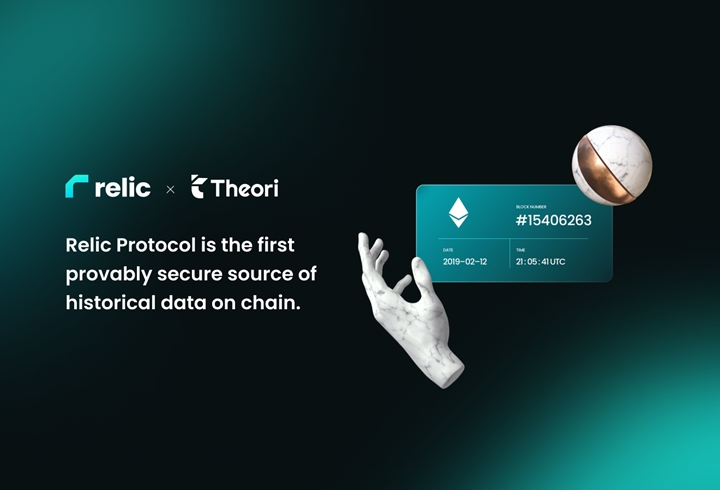 Theori attracted investment from Naver D2SF, and globally the company is viewed as the best in its security technology. It is also garnering much attention after attracting KRW 20 billion investment.

Theori attracted investment from Naver D2SF, and globally the company is viewed as the best in its security technology. It is also garnering much attention after attracting KRW 20 billion investment.

Relic, revealed by Theori is able to safely verify data on the blockchain in a mathematically demonstrable manner. Therefore, any blockchain user can generate and prove verifiable data by using Relic, and those data or information is also available at DApp(the decentralized application).

Theori won numerous times at DEFCON, the world’s largest hacking defense competition, and works for major domestic and foreign IT companies such as Naver, Google, Microsoft, and Samsung Electronics. In addition, the company recently contributed a lot to protecting the blockchain market worth more than 4,000 trillion won by actively reviewing blockchain security and reporting vulnerabilities such as Mainnet, DeFi, and NFT.

Park Se-joon, the CEO of Theori, said “Relic was successfully revealed at UDC 2022, and our company will meet individual users as well as affiliated partners who want to make a new product”. And he added, ” we will put our best efforts into expanding the scope of the functions in order to establish a safer and more reliable Web3.0 environment.”

Meanwhile, UDC(Upbit Developer Conference) is a global blockchain conference hosted by DUNAMU, and it will be a two-day event to be held at BPEX in Busan, Korea. During the conference, as part of celebrating the launch of Relic, a certificate of participation in UDC 2022 can be issued in the form of Soulbound Token (SBT) through Ethereum Mainnet at the Theori booth. 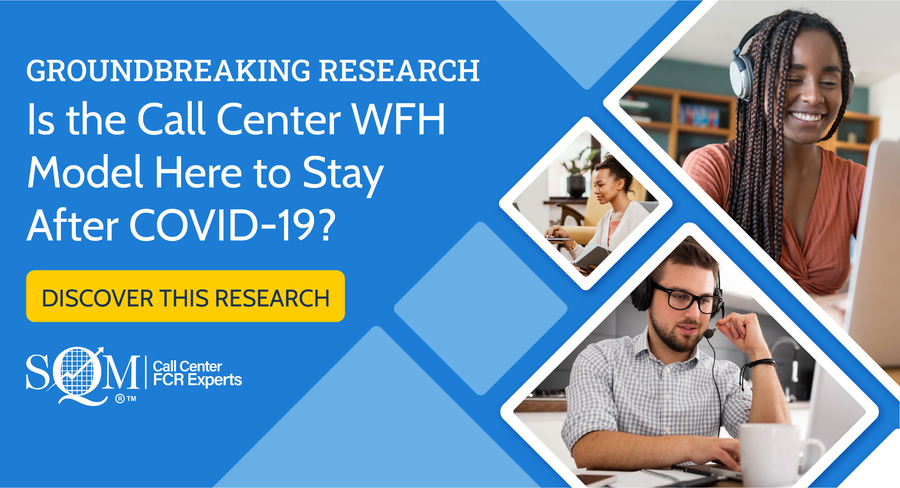 Groundbreaking Research: Is the Call Center WFH Model Here to Stay After COVID-19? 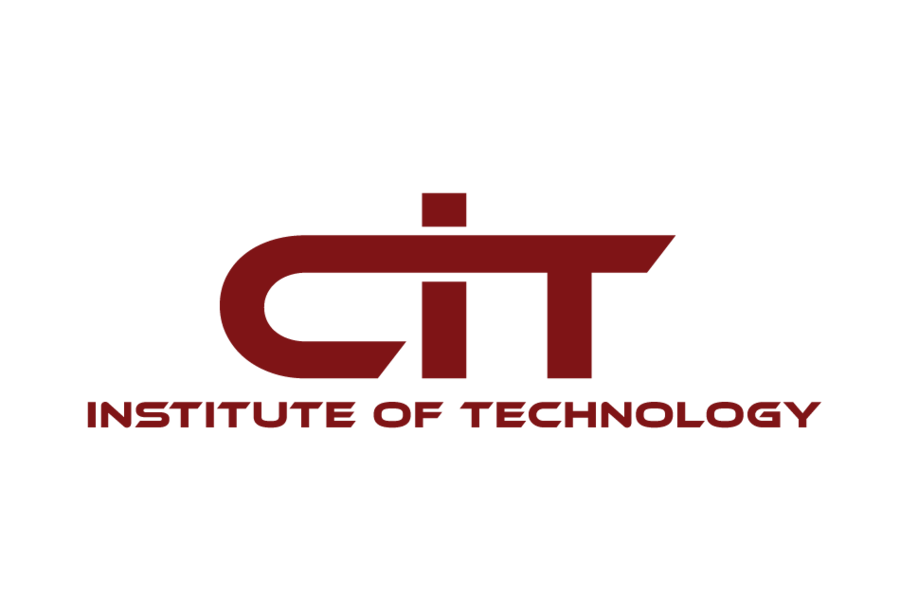