On Friday, January 14th, at 4:00pm, Shincheonji Church of Jesus hosted the virtual “Shincheonji Americas Press Conference” in response to the growing interest of pastors and media in the Americas following Shincheonji’s recent Bible seminar series.

CHICAGO, IL, January 16, 2022 /24-7PressRelease/ — From October 28 to December 27 of last year, Shincheonji Church hosted a 10-week online Bible seminar series, piquing the interest of over 6 million viewers. As a result, over 700 churches and pastors worldwide voiced intent to collaborate with Shincheonji in learning and sharing the scriptures. The press conference, which streamed live on Shincheonji Church’s Youtube channel, included words from these pastors across the Americas from the countries of the United States of America, Canada, Mexico and Panama. These pastors expressed their reactions after watching the Revelation seminar series, as well as their request to their pastoral colleagues to unite together and learn God’s word.

The conference was also opened to detailed inquiry from members of the press regarding Chairman Lee and Shincheonji’s purpose in hosting these bible seminars worldwide in many different languages.

“The person who has heard and seen all these things was sent to the churches. But there are churches all over the world, which is why the 12 tribe leaders are sounding it through the whole world through the seminars,” Chairman Lee said in response to press.

He further called on the religious community to love.

“Everyone, let’s not slander each other, instead we need to meet and communicate and converse. If there’s good things, we need to share and let’s love one another,” Chairman Lee said.

Furthermore, to the media and press, Chairman Lee requested that they too report that today there is a testimony to the prophecies and fulfillment available for people to learn. Among the media companies who participated included The Washington Correspondent, Sphinx TV, Radio Misku, ReligioMag, 4M TV USA, Sun Newspapers and Bolsa de Noticias TV.

The ongoing Parables seminar series titled, “The Parables of the Secrets of Heaven and the Testimony of the Fulfillment” started on January 3rd and will be broadcasted in 24 different languages on Shincheonji’s YouTube channel until March 28, every Monday and Thursday (twice a week) at 10 AM (UTC+9:00).

Shincheonji is short for “Shincheonji Church of Jesus the Temple of the Tabernacle of The Testimony,” which was founded in 1984, in Gwacheon, South Korea and has grown world wide.

Shincheonji has been established according to the Word of God as written in the Bible and continues to grow by welcoming all who are hungry and thirsty for the Word and seek to come to the knowledge of the truth through understanding the Bible. It’s structure is created according to the same structure recorded in the Bible (Rv 4) and continues to teach the Word of God for free to people in all walks of life. 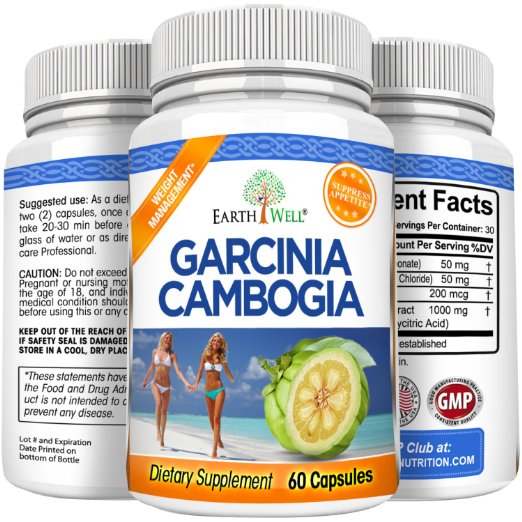 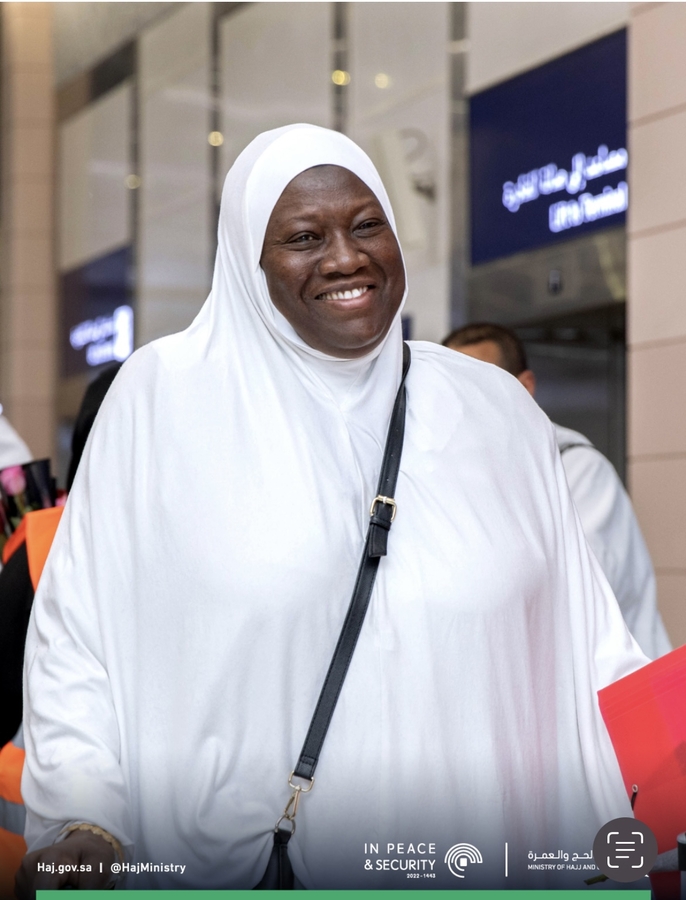